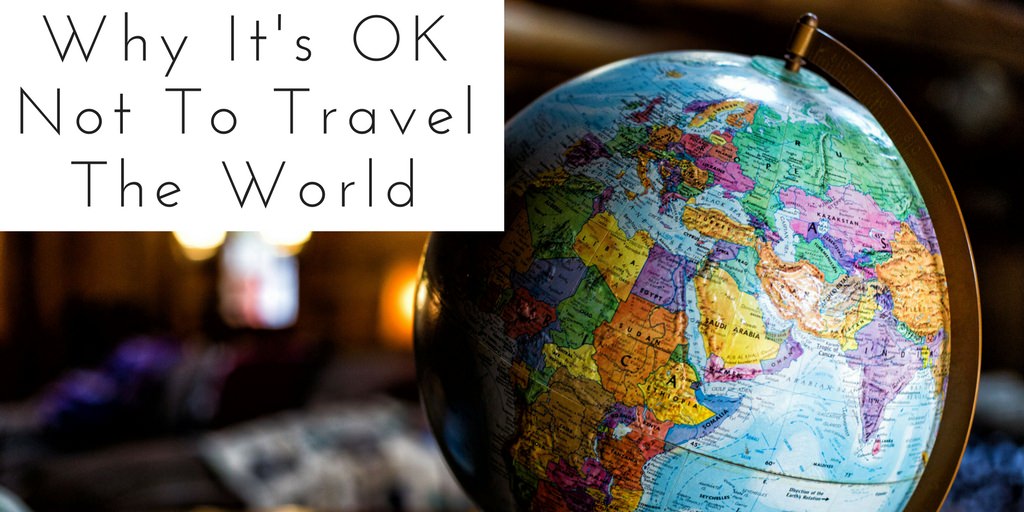 Do you feel pressure to go abroad? You're not alone. Today, we're bombarded by messages suggesting that the only way to be cultured, sophisticated, or worthwhile is to travel overseas. But what if you're not interested in traveling? Or what if you've decided to take another path in life that doesn't make jetting off so easy? Let's explore this and discover exactly why it's OK not to travel the world.

As a kid, I always wanted to travel. Middleton, Wisconsin—my hometown—was clean, quiet and friendly.

To most people, it seemed the perfect place to grow up. In fact, it was voted the best American city to live in by Money Magazine in 2006. But to me, its rows of cookie-cutter houses and manicured lawns were just reminders that I was a prisoner is someone else’s fantasy.

Where was the adventure? Where was the history? It certainly wasn’t there. The oldest building in town had only been there 150 years, and the local idea of excitement was venturing out to fish on the lake when the ice was less than 3 inches thick.

I spent many evenings curled up in the corner of my room, reading old copies of National Geographic. The maps were my favorite. I’d pull them out and mark them up with pens and colored markers, pretending I was planning a trip to whatever the location-of-the-month was. The destination didn’t matter as much as the act of going somewhere, even if it was all in my head. 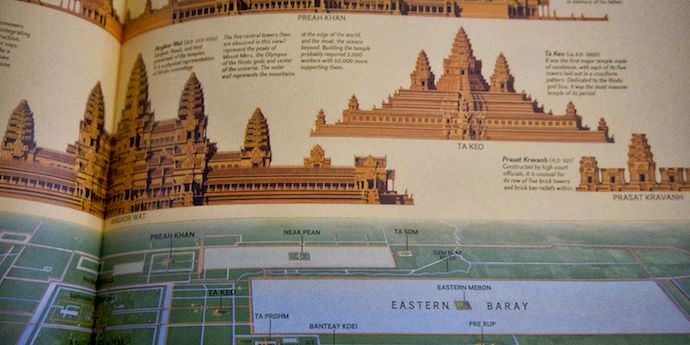 As a kid I spend many hours dreaming about visiting the faraway places I found in National Geographic infographics—in this case the temples at Angkor, Cambodia.

Thankfully, my family took me on a number of trips growing up. As a child, we traveled throughout the United States, and when I got older, we visited Europe a multiple times.

In college I studied abroad in Italy, and after graduation I went to language schools in Berlin and Rome. After a short return to the States I was back in Florence, this time for my graduate studies.

Suffice it to say, I've spent a good portion of my adult life thus far doing what I daydreamed about as a kid—traveling.

As you might expect, all that time abroad has taught me a lot. I’ve largely changed my outlook on life, become more resilient, developed a better appreciation for where I come from, discovered new favorite foods and interests, and realized how precious toilet paper can be when hiking in remote parts of Central America. 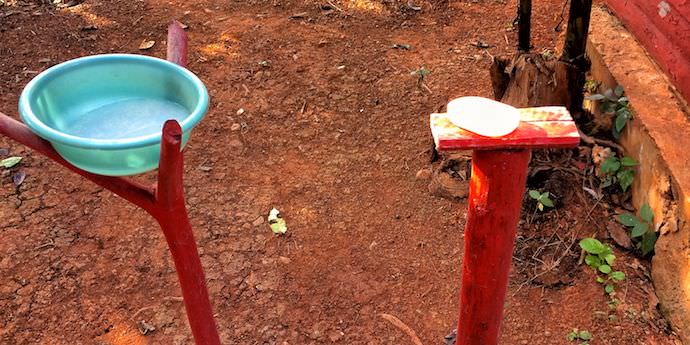 This counts as luxury bathroom accommodations in many parts of the world.

Most people have neither the opportunity nor the desire to spend as much time as I have so far away from family, friends, and their native country.

Yet, you can’t deny that travel is incredibly popular. Look at your Instagram feed or Facebook timeline and you’re bound to see dozens of travel photos nestled between BuzzFeed reposts and complaints about politics.

We, as a society—and I largely mean college-educated, internationally-experienced, westerners—have almost made travel a necessity for social acceptance. I can hear it now: Oh, you didn’t travel after college? Too bad. Haven’t been to Machu Picchu? Have to fix that! Don’t have a passport yet? You’re a lost cause. 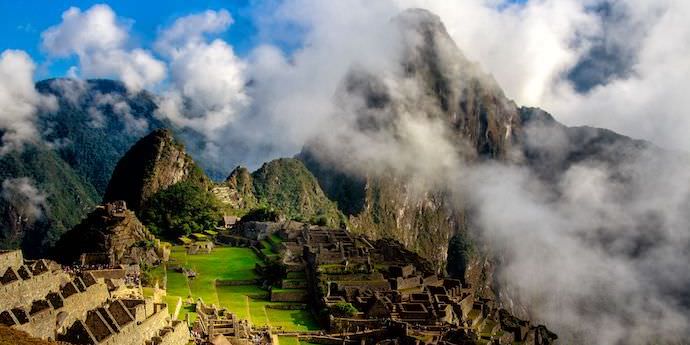 Of course most people are too polite to ever verbalize this, but I’m sure it exists in their internal dialogue, if only in whispers.

I feel like we’ve stigmatized staying home, regardless of the reason. Non-travelers are now considered by many to be ignorant, uncultured, and boring. Where this started—I don’t know. But we’re doing ourselves and others a disservice by continuing to believe this lie.

I love exploring the world, and have personally experienced its transformative potential, but I feel compelled to say this: it’s OK not to travel.

I repeat: it’s OK not to travel. 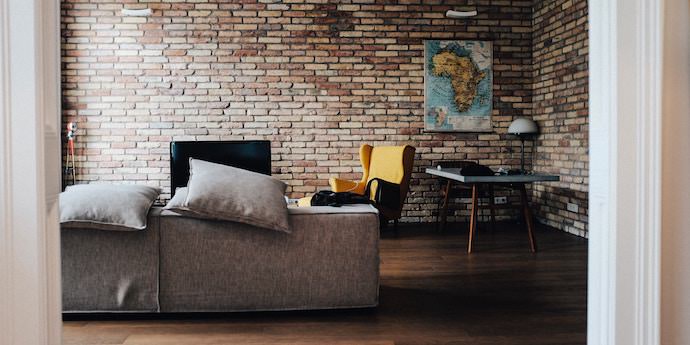 Home is not a bad place.

This may sound blasphemous, especially when written on a website with traveling in the title, but I mean it. You shouldn’t feel bad for not traveling.

Being well-traveled does not automatically make you cultured, interesting, or somehow better than others. I’ve met plenty of globetrotters who were boorish, ignorant, and dull. You probably know the type. They care more about creating the illusion of being worldly than actually learning.

Conversely, some of the most insightful, considerate, and sophisticated people I know have traveled little. Take my grandma for instance. In her 96 years, she’s been outside the midwest three times—once to California, and twice to Florida. Despite multiple opportunities to travel abroad, she’s elected to stay in rural Illinois. She doesn’t even have a passport. Yet, she is incredibly worldly. 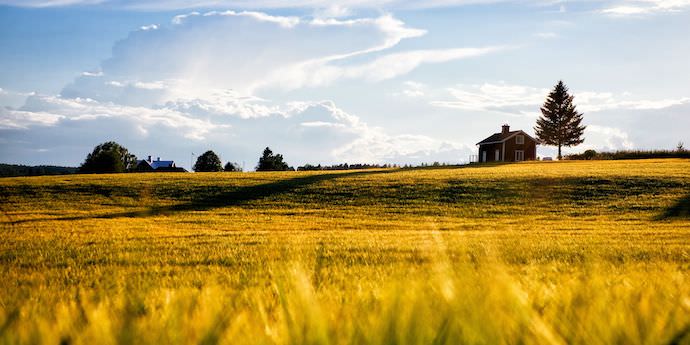 You can still learn a lot about life—and the world—with views like this.

Certainly some of this stems from living a long life, but there’s more to it than that. Being old doesn’t automatically equate to being worldly. Rather, her sophistication is mostly derived from her attitude.

Despite growing up during the depression, losing her husband to cancer when she was in her 40s, and suffering from severe heart problems, my grandma’s woken up every morning with an unwavering enthusiasm for life and a strong desire to learn. She’s kept her eyes and ears open to the world around her, absorbing everything along the way. As such, her whole life has been an adventure, regardless of where she was or what she did.

Travel outcomes are dependent on attitude in much the same way. There’s nothing inherently magical about going from one place to another. This action, by itself, won’t change your outlook on life or make you a happier person. Positive personal changes only come if you open your eyes and your heart. 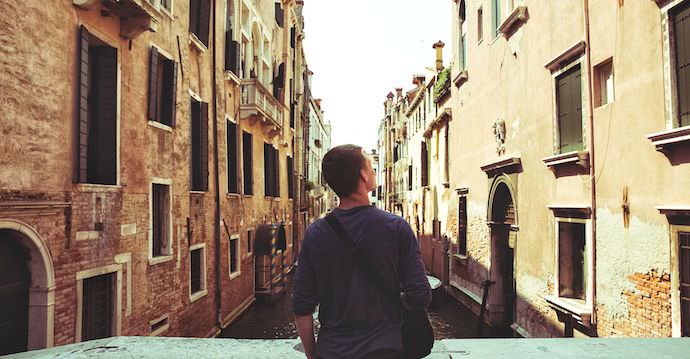 Living in Florence, I would sometimes see tourists complaining to waiters, shopkeepers, or anyhow who would listen about how things were not quite like home. Instead of appreciating the beauty surrounding them, they let relatively minor inconveniences—whether it was the lack of air conditioning, the absence of ice cubes, or having to pay for ketchup at McDonald’s—consume them.

They clearly lacked the right attitude to get the most from their travels. Perhaps they would have been better off if they had used the money they spent on their trip to pay for a therapist.

Speaking of money, there are many people for whom travel, especially abroad, is an unaffordable luxury. Although technology has made finding inexpensive flights and accommodations much easier than in the past, it can still be expensive.

Likewise, some individuals have made decisions—such as having a family, raising crops on a farm, or taking care of a loved one—that make global travel not a priority at this point in their lives. Furthermore, physical and mental disabilities can force people to stay home. 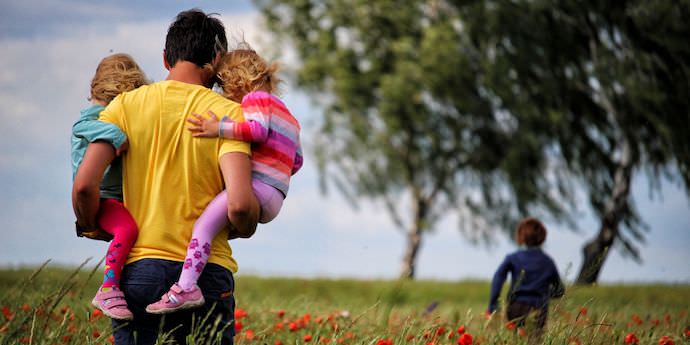 Your priorities will change throughout your life, and sometimes travel may not be so important.

Unfortunately, the false narratives about travel created by society often chastise these people—regardless of their intellect, personality, or background.

Finally, there are some who simply have no interest in traveling.  A portion of these people are undoubtedly ignorant, uncultured, and boring, but we should not assume that of all of them are.

Traveling is not the only time when one can learn about life, after all.

You don’t have to journey to an exotic locale to have a life-changing epiphany. Nor is knowledge gained on the road inherently more valuable than that earned at home. I only have to look at my Grandma to confirm this. 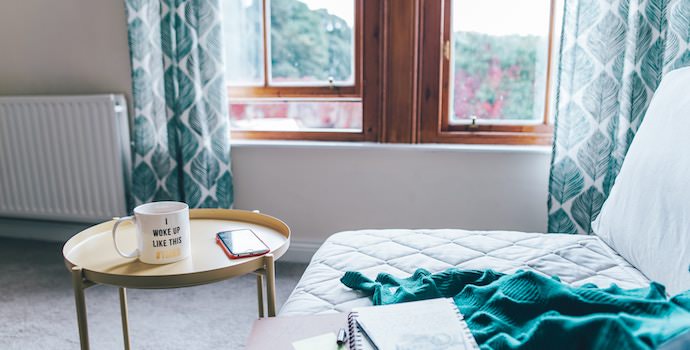 Life-changing insights can happen anywhere at anytime, as long as you open yourself up to the possibility.

Additionally, technology now provides us with viable alternatives to physical journeys. Social media and cultural-exchange-specific websites allow non-travelers to meet and learn from people around the world, often with more regularly and with greater ease than their globetrotting counterparts.

Ironically, many of the people who label non-travelers as provincial want nothing more than to spend time with those very same type of people while abroad. They seek out meetings with goat herders in Turkey or aboriginals in Australia—people who have often never left heir hometowns—with hopes of learning some lost secret about life, all the while ignoring farmers and rural craftsmen in their home countries.

The human race is incredibly diverse. We come in all shapes and sizes. Our backgrounds are as different as can be. Traveling has allowed me to encounter people from all different walks of life in a way that has impacted me greatly. I wouldn’t change it for the world. If you can travel and want to, do it.

Yet, you shouldn’t feel that it is a necessity nor feel bad if you don’t. With the right attitude, you may even learn more at home than you would on the road. 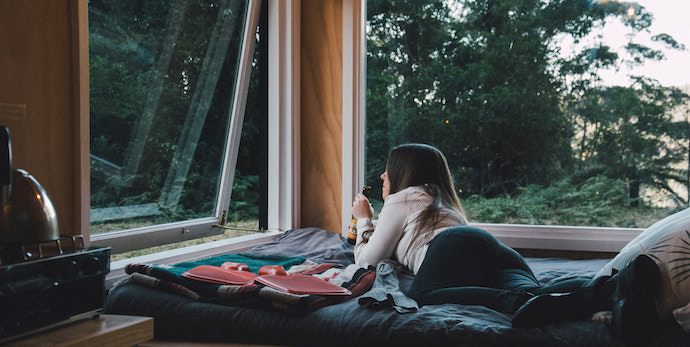 As Henry David Thoreau wrote, “Be a Columbus to whole new continents and worlds within you, opening new channels, not of trade but of thought. …[It] is easier to sail many thousand miles through cold and storm and cannibals…than it is to explore the private sea, the Atlantic and the Pacific Ocean of one’s being alone.”

Would you like to travel but don't know where to start? Download my FREE pre-trip boot camp The Traveler’s Mindset: How to Mentally Prepare for Journeys of Adventure and Growth!