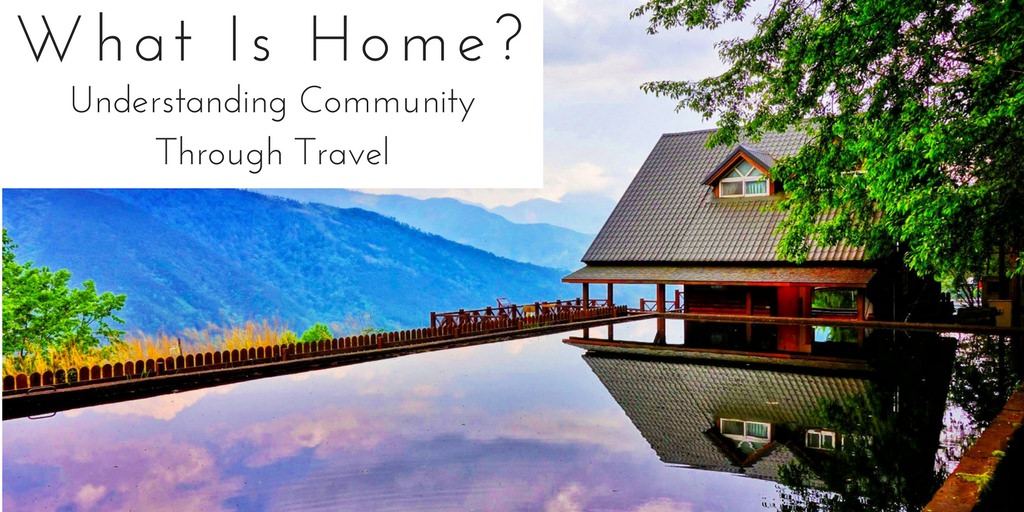 Growing up in the U.S., I had a very specific idea of what home meant. In my mind, it was quite clearly my family’s house in the Chicago suburbs.

Home ended—and the outside world began—at the edge of our lawn, where the color and length of the grass changed. 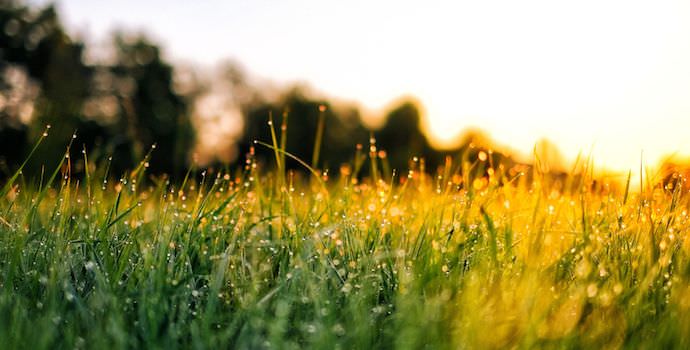 This definition of home followed me for much of my life. It came with me when I went to college, when I studied abroad, and when I moved to Europe.

While on a month-long trip through the Balkans a few years ago I met a young woman in Croatia. She was originally from Turkey but had spent much of her life living in the States.

As is often the case when you’ve been traveling internationally for a while, the conversation turned from small talk to reminiscing about life at home—friends, family, and the creature comforts of America.

And that’s when she said it.

“Andrew, I’ve never quite understood why Americans insist on having such a narrow view of home.”

I wanted to appears as though I understood, but my face betrayed my confusion.

“Growing up in Turkey, the whole village was my home. But when I moved to America, it shrunk down to the four walls of our apartment. Why is that?”

I was silent. Her point had never even crossed my mind. 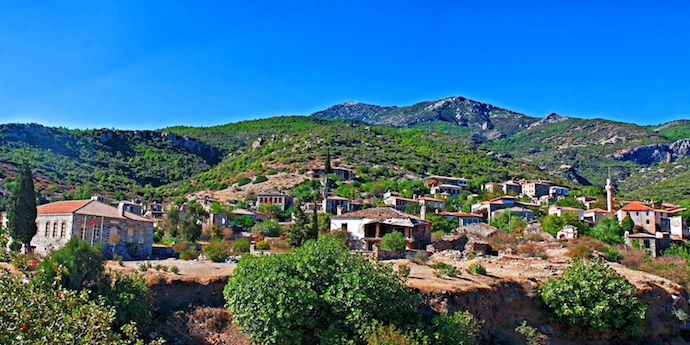 In small Turkish villages like this, the boundaries of your home extends past your house.

Until that point, home equals my living space was an equation so firmly entrenched into my existence it was as if something was now telling me that 1 + 2 = 4. I couldn’t compute.

The best I could do was stutter an, “Ummmmm.”

Last week, I was finishing Johann Hari’s excellent book on human psychology Lost Connections, when I found this passage:

“She had...grown up in a village in Turkey, and she thought of the whole village as her home. But when she came to Europe, she learned that you are supposed to think of home as just your own apartment, and she felt alone there.”

I dropped the book. 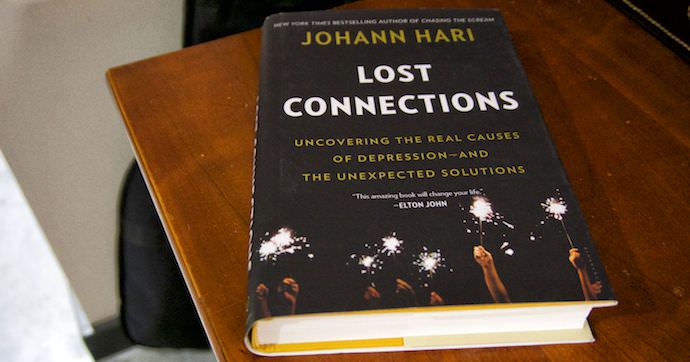 This got me thinking again about the question that I’d been asked in Croatia.

Is home just the place where you sleep? Or is it something more? And what would life be like if you changed this definition?

The question of how you define home illustrates a major difference between Eastern and Western culture. In much of Asia, home is more than your apartment or house: it’s the entire community within which you live, strangers and all. 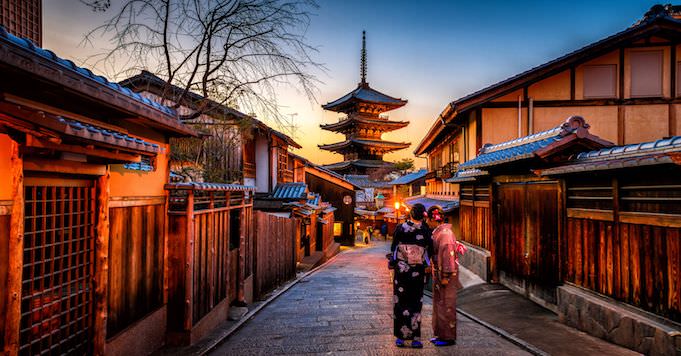 Perhaps unsurprisingly, there’s a greater emphasis then on the collective good. Since home extends beyond the walls of your residence, taking care of where you live means taking care of your neighbors too.

In contrast, most people in the U.S. don’t feel much of a connection to their neighbors, let alone the other residents in their town or city. And this detachment is only growing stronger, despite the instant connectivity that the internet and social media promises. 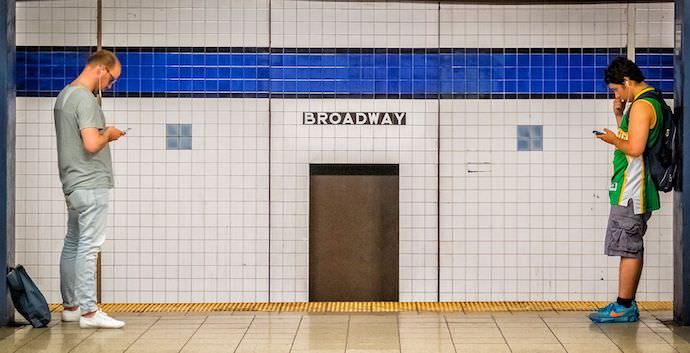 But why should you care? Does this matter?

As a matter of fact, it does.

A growing body of evidence suggests that social isolation is making Westerners increasingly ill. Our lack of socialization is making us lonely, which in turn is driving depression and anxiety. 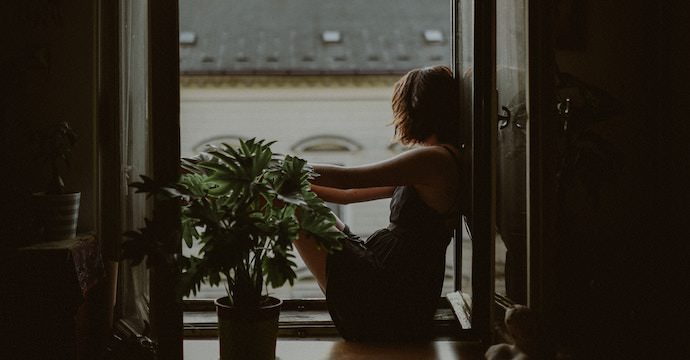 We are increasingly lonely in Western society.

This makes sense. Humans are a highly-social species. Our ancestors survived in the savannas of Africa not because we were faster or stronger than the lions and hippos, but because we worked together. We formed tribes for mutual benefit and this allowed us to thrive. Like in my friend’s Turkish village, home was the entire community.

Up until very recently, we continued to do this. But over the past twenty years or so we’ve grown increasingly isolated from each other. We’ve replaced face-to-face contact and cooperation with virtual relationships and fights in the comment sections. We’ve retreated into ourselves and cut off a lot of the outside world. 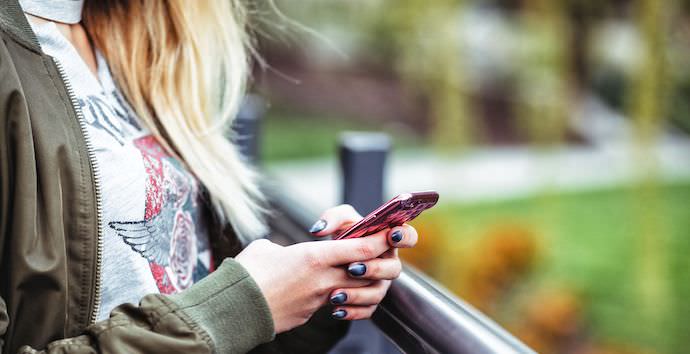 Technology is not a replacement for real-life, personal connections.

And our mental and physical health is suffering the consequences. Much of the anxiety and depression we see in the modern Western world are largely a result of our lack of social contact.

We’re no longer associating with each other in the way that our ancestors did. We’re no longer following our deep-seeded survival instincts. We’ve collectively—and voluntarily—abandoned our tribes, and our minds and bodies are responding appropriately, as if we found ourselves alone in the desert with no knowledge of where to go or what to do. 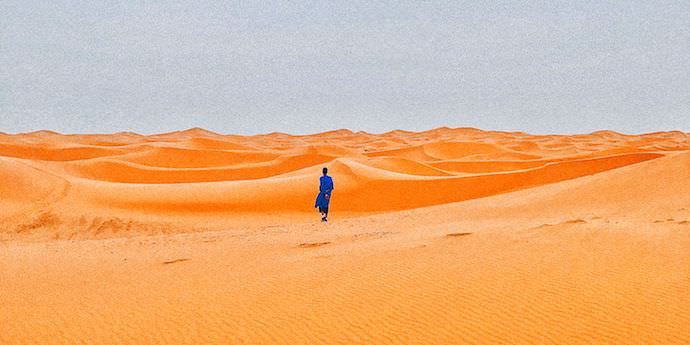 So many of us feel lost in a desert of uncertainty sans a tribe for support.

Perhaps this is part of the reason why so many people are often eager to “live like a local” when they travel. They subconsciously recognize the sickness in their home life and so they seek out the safety and comfort of community when they are away.

They want to grab breakfast with the regulars at the neighborhood bakery. They want to chat with the locals over a beer at happy hour. They want to feel less like a tourist and more like an accepted member of the tribe. 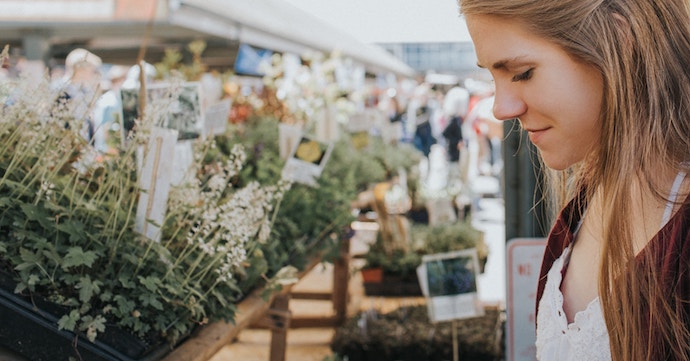 After all, when you form these connections you feel great. You feel inspired. You feel alive.

And so you look for similar feelings wherever you go. And more often than not, you find them. You discover that people around the world—no matter their color or creed—are hard-wired to crave connection on some level. And as cliche as it sounds, you start to feel as though everywhere is home.

I’ve heard this story countless times from countless travelers, including for last week's blog post on biking across Europe, but it never gets old. The joy of reestablishing connection does not dull. 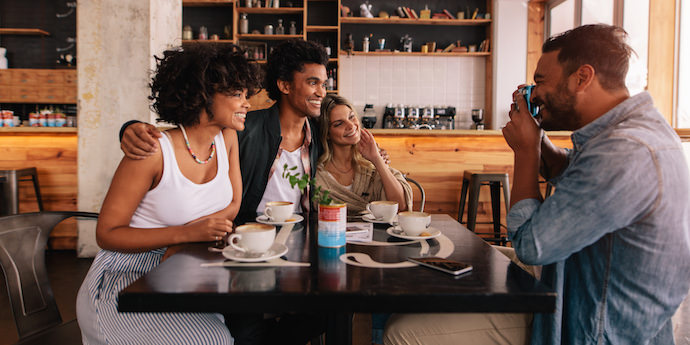 Getting back to the question we started with: what is home?

As we’ve seen, the answer depends on where you are and who you ask. Home can be more than just the four walls of your apartment. It can extend to an entire village or be something even more.

Somewhat paradoxically, leaving home can actually help you to find home anew, wherever you are. 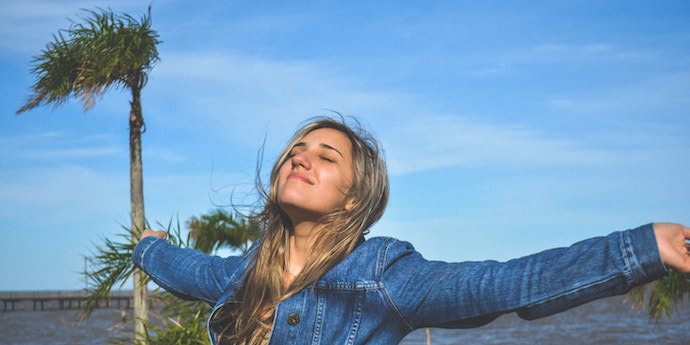 Next time you travel, I encourage you to think about the places you visit not as foreign lands to be survived but as potential homes to be lived in; to view the locals you see not as mysterious strangers to navigate around but as possible friends; to embrace the local culture and custom as being your own—even if just temporarily.

Get ready for your next trip!  Download my FREE pre-trip boot camp The Traveler’s Mindset: How to Mentally Prepare for Journeys of Adventure and Growth!